With over 37 years of professional experience in Belgium and abroad, U/Define has a sober, thorough, but also fresh, ambitious and future-oriented approach and view on realizing projects. The studio has been able to work on challenging and original projects and researches on different scales and levels.

The foundations for U/Define were laid with the start of the design process for Le Toison d’Or in 2009, a mixed-use project in Brussels. With the realization of this project in 2014, commissioned by Amsterdam-based UNStudio, arch. Wesley Lanckriet founded architecture studio U/Define. In 2016 arch. Robby Vandenhouwe joined the studio as partner. His background as architect and project developer ensures a strong interaction and a broad experience on which the studio can rely.

Both Wesley Lanckriet and Robby Vandenhouwe are academically active. Wesley Lanckriet was connected to the VUB, actively involved in researching change-oriented and future-proof building design within a circular economy. Robby Vandenhouwe teaches BIM and Architectural Design at the Department of Applied Architecture of Howest University of Applied Sciences. In our studio, BIM is imbedded in the daily processes. 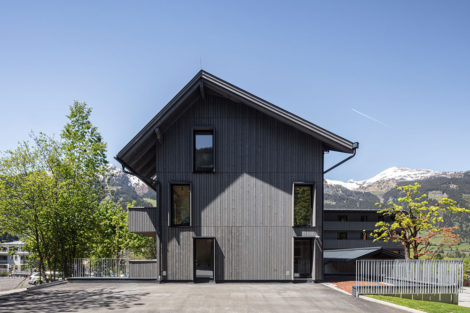