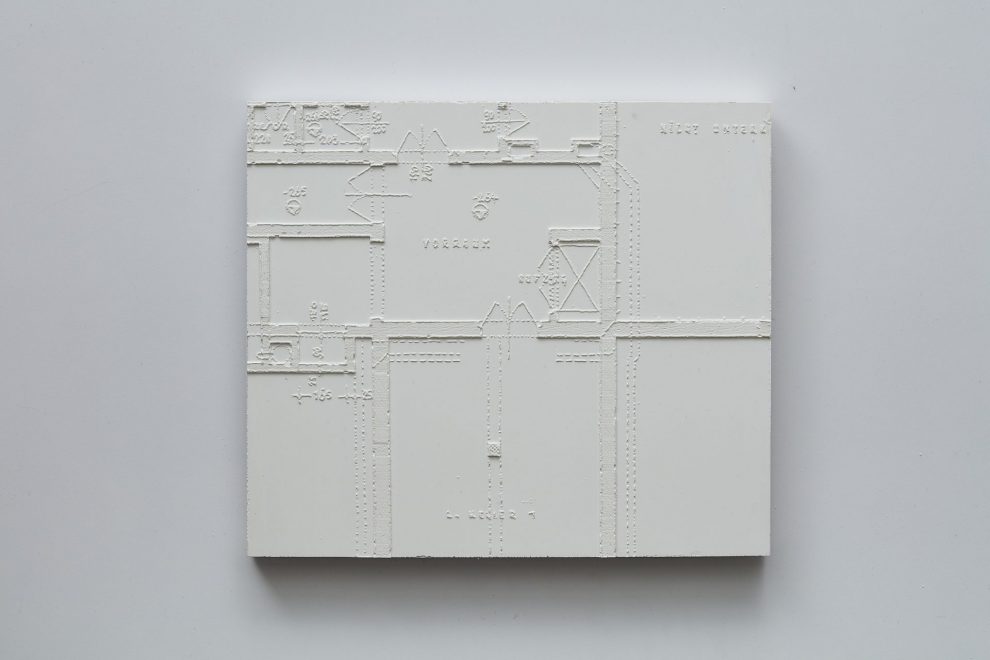 Forensic analysis of the architecture of Auschwitz

Architecture as Evidence presents a set of materials gathered during a forensic analysis of the architecture of Auschwitz. It assembles plaster casts of blueprints, letters, contractor bills, and photographs, as well as two reconstructed monuments (a gas column and a gas-tight hatch), which together provide tangible evidence that Auschwitz was designed by its architects as an efficient system of mass murder. In focusing on seemingly minimal architectural decisions with mortal consequences, the exhibition questions the idea of architecture as a neutral background against which different activities can unfold and offers a reminder of the worst acts we can participate in as architects.

Architecture as Evidence at the CCA 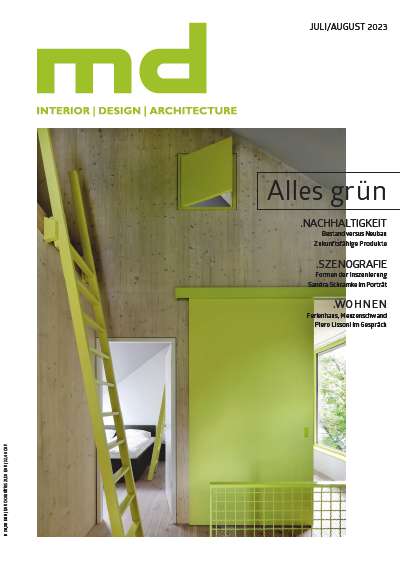